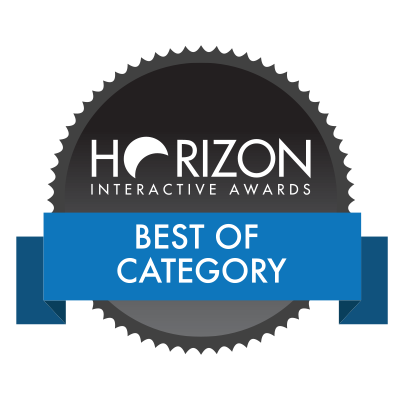 Ever wonder what it's like to have a sickness you're forced to work through? Unsavory let's you experience the world of restaurant work without paid sick days. You'll push your body to the limit in order to make ends meet in the challenging and unforgiving world of the fast food industry. Complete orders with lightning speed and wipe that snot away, you've got money to make! Just don't contaminate the food.

Oh and don't forget to pay your bills on time. We used McDonald's financial planning advice to set your monthly budget, minus the savings.

According to multiple surveys the majority of restaurant workers in the United States do not get paid sick days. Perhaps more troubling, many of these workers feel forced to work while sick. Some states and cities have passed legislation to require employers to offer paid sick days, but there's an organization that doesn't want to see this happen: The National Restaurant Association.

The other NRA argues that mandating paid sick leave for employees would be terrible for businesses. Even if that was true, which it is not, do you want the people that are preparing your food to do so while sick?

The best solution to this problem is national legislation. The Healthy Families Act would allow workers to earn up to a minimum of 7 paid sick days a year. You can show your support by contacting Congress and telling them what you think. You can also support local campaigns.

You can also show your support for restaurants that offer their workers paid sick days. Restaurant Opportunities Centers United has a mobile app that rates restaurants on their treatment of workers. The most profitable restaurants in the United States are listed in addition to ROC identified High Road restaurants that have made commitments to a better workplace environment. The list is not exhaustive, but it allows you to submit restaurants that aren't listed.